We report the first cases of mortality in anurans associated with the presence of the fungus Batrachochytrium dendrobatidis at four different localities from Catalonia (NE Iberian Peninsula, Spain). All cases were confirmed by both molecular techniques and histology. The infected individuals were two Mediterranean painted frogs (Discoglossus pictus) from Girona province found in 2018 and 2020, one Iberian waterfrog (Pelophylax perezi) from Tarragona province found in 2018, and one European common frog (Rana temporaria) from Barcelona province found in 2019. This is the first time that mortality associated with this pathogen has been confirmed in D. pictus and P. perezi. The role of the fungus as an agent possibly leading to death, in association with other external environmental factors, is discussed. These findings could suggest a recent increase of the incidence of this disease in the region. Some of these cases are particularly worrying because of their occurrence close to sites where some endemic amphibian species with extremely reduced distributions inhabit. 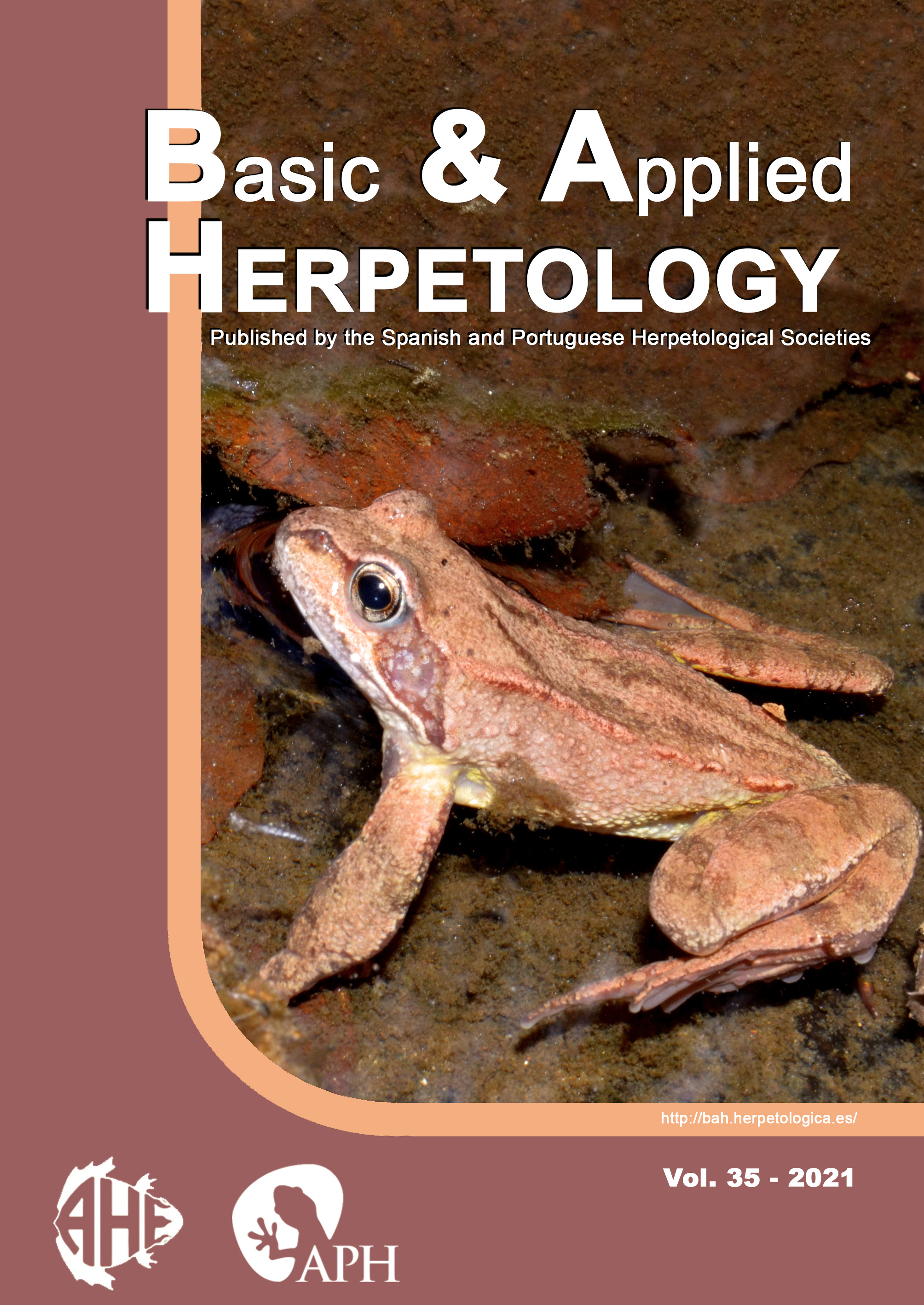