We monitored reproductive females of Emys orbicularis and Mauremys leprosa during the summer of 2001 in Doñana National Park. Radiographs revealed that females of both species may lay at least two clutches from May to July. We recorded incubation temperatures in one nest of each species, and found them to be 24.7ºC in E. orbicularis and 28.7ºC in M. leprosa. Egg incubation lasted 83 days in E. orbicularis, with all the hatchlings remaining in the nest until we extracted them in October, and 46-53 days in M. leprosa, with three hatchlings emerging one to 12 days after hatching, and three hatchlings remaining in the nest. We detected M. leprosa hatchlings in their first trip to the pond from late August to early October and E. orbicularis hatchlings from September 18th to September 23rd. 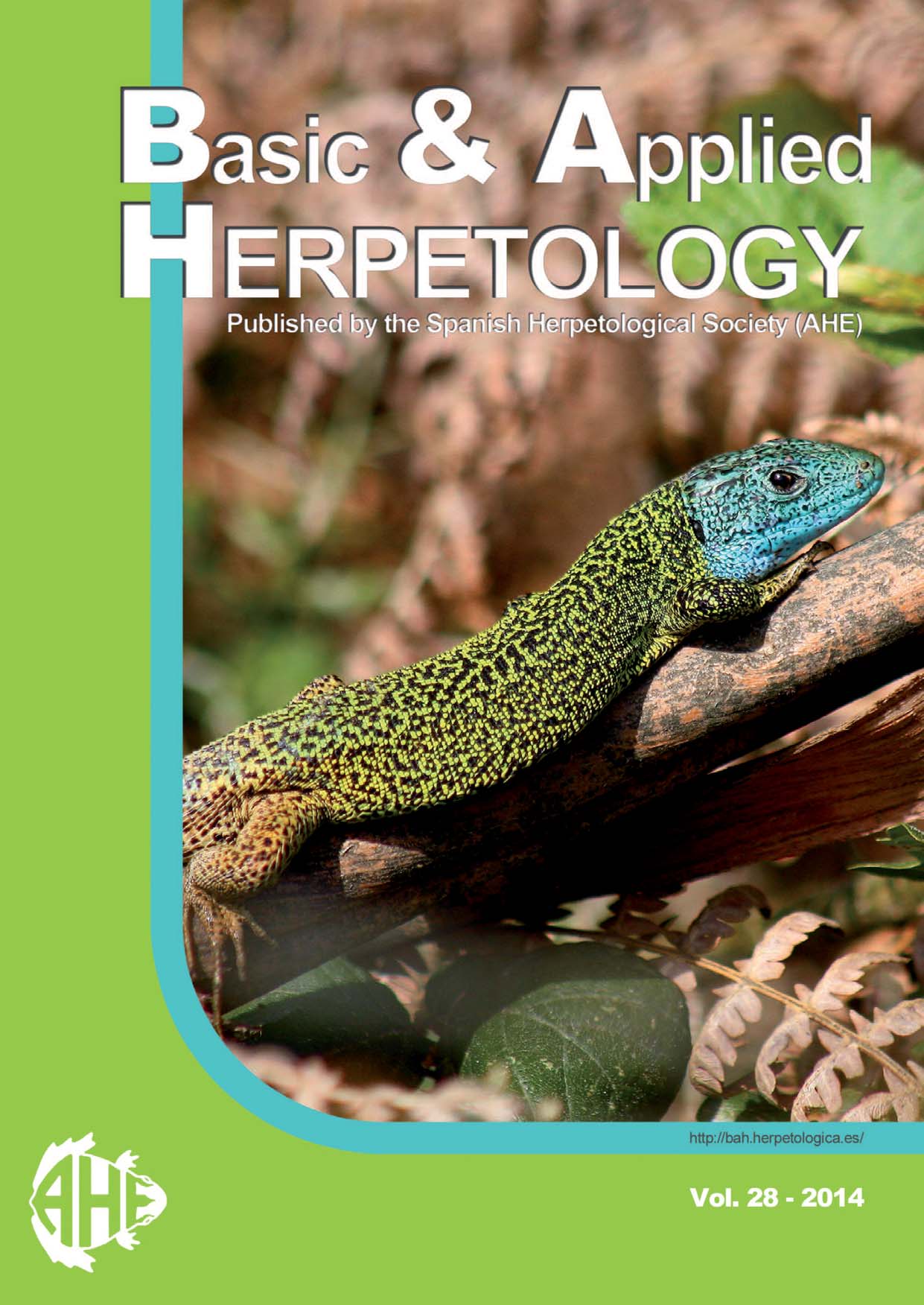