Living in clusters: the local spatial segregation of a lizard community

Plant and animal individuals can have a random, regular, or clustered distribution across space. The analyses of these patterns are important to understand how environment influences the spatial structure of species communities. We studied the local spatial segregation in a lizard community that is composed by four species in Salamanca (Spain). We inferred if habitat and / or competition are segregating factors. We collected a total of 675 records with a high‐accuracy GPS unit. We used Ripley’s K function to determine the distance threshold of clustering of the whole community and of each species separately, Delaunay’s triangulation (using as clustering distance threshold the Nearest Neighbor Index) to identify spatial species’ clusters, and an overlapping analysis (using buffers around species records), as well as a distance comparison analysis (among intra‐species and inter‐species distances), to measure the species’ spatial segregation. The lizard community was distributed in 34 clusters, with 13 composed by only one species and 21 composed by two or more species. Our results indicated that species of the same genus segregated almost totally, inhabiting different habitats; on the other hand, species of different genera presented partial segregation, sharing some habitats. Ground‐dwelling species had partial spatial segregation as they compete for similar habitats. Saxicolous species presented a high degree of spatial segregation due to their different habitat. 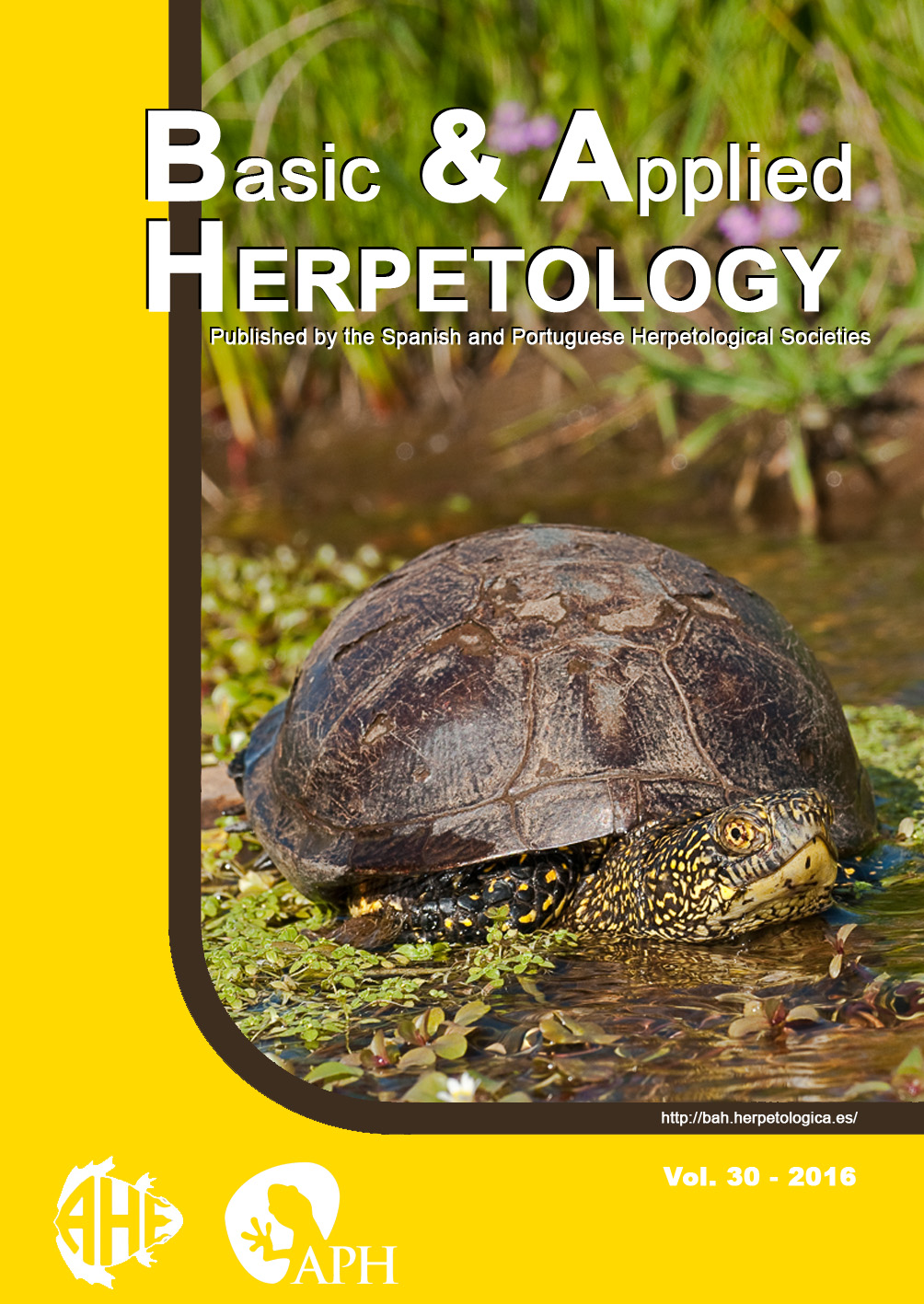